Each insurer has sole financial responsibility for its own insurance. List of all insurers at farmers.com. Not all insurers are authorized in all states. Not all products, coverages, features and discounts are available in every state and may vary by state. Restrictions, exclusions, limits, and conditions apply. See agent for details.

The new and easy-to-use Farmers Mobile App is here to stay... Tacoma 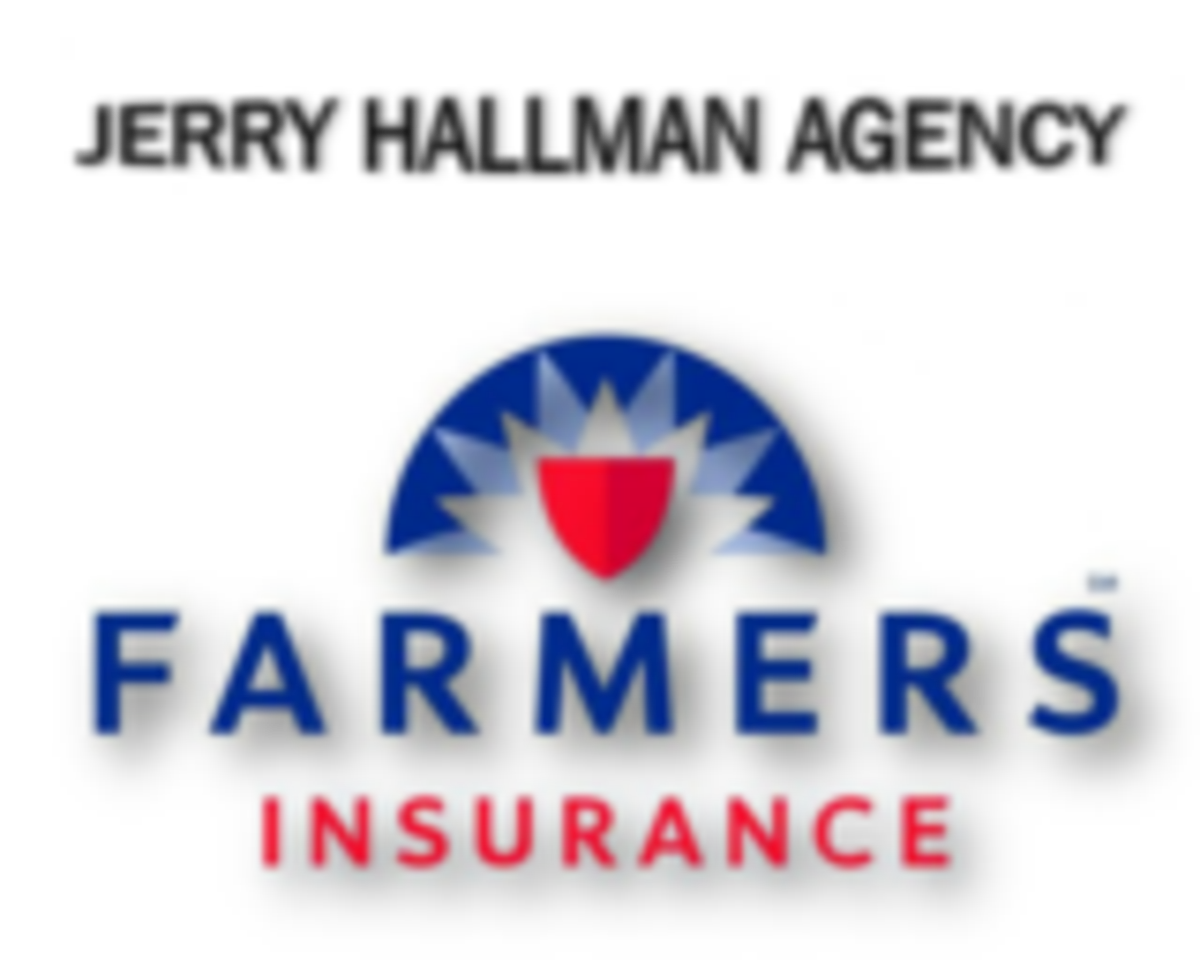 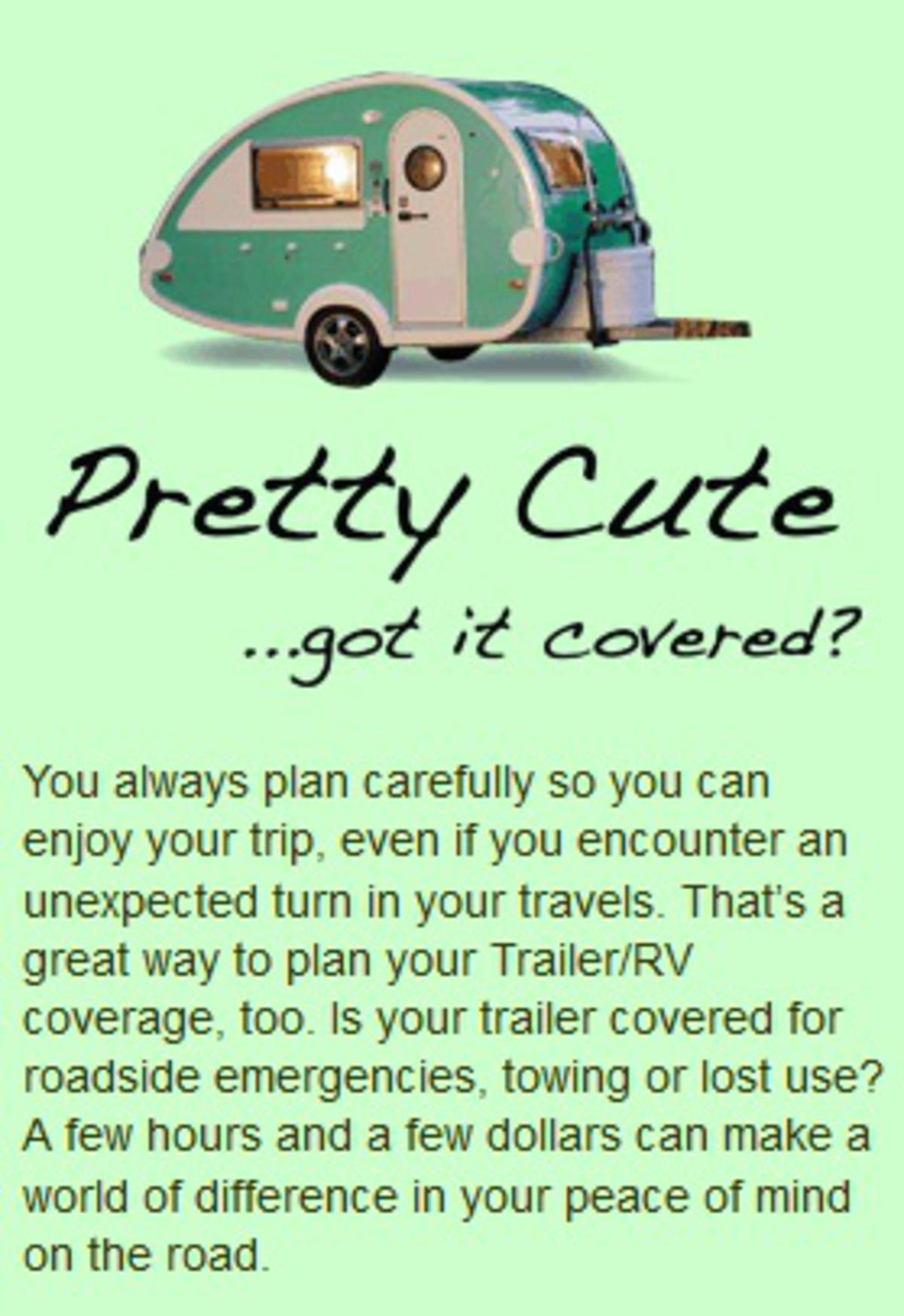 Farmers' products and services include:

function rating_stars(rating){var stars=[]; for(i=0; i < 5; i++){if(i < rating){stars +=String.fromCharCode(parseInt('2605', 16));}else{stars +=String.fromCharCode(parseInt('2606', 16));}}return stars} Jerry is the number one Farmers Agent in America. My crew was doing a massive industrial job up north and Jerry fit the bill. The guy is sharp and got us what we needed quickly. Thanks again Jerry. I highly recommend him for business insurance in Tacoma Washington.

This hReview brought to you by the hReview Creator. 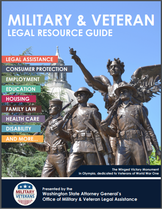